According to a report in the Orlando Sentinel, the Miami football game with the Florida Gators could be moved up a week to August 24

The idea behind the decision to move the renewal of the rivalry between the Hurricanes and the Gators is to place the game in a more marque position. The Miami football team and Florida are currently scheduled to play in Orlando on August 31. That is the first weekend of the college football season.

There are usually a few games scheduled before the traditional kickoff of the college football season on Labor Day weekend. The only game currently scheduled for the week before is Arizona at Hawaii on August 24. That weekend is designated as Week zero.

Before the game can be played a week earlier, the NCAA would have to approve the switch. If the move to a week earlier is approved it would also give Miami and Florida an extra week of training camp in August.

The game will be the first of a three-city reunion tour for the new Miami football Coach Manny Diaz. Diaz worked for Florida Head Coach Dan Mullen as the Defensive Coordinator and linebackers Coach at Mississippi State in 2010 and 2015. 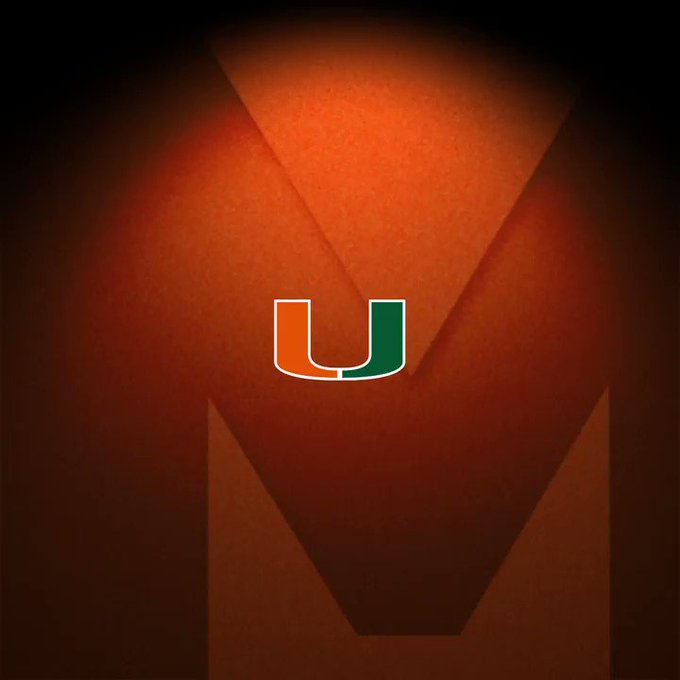 Tiger Woods learning on fly ahead of first start in Mexico

The Best Concerts in Miami This Week, November 6-12

One Italian city’s ingenious plan to combat xenophobia with design

Marzo 26, 2020
%d blogger hanno fatto clic su Mi Piace per questo:
We use GDPR/CP to make sure you can have the best experience on our site. If you continue to use this site you will accept everything automatically.AcceptRejectRead more